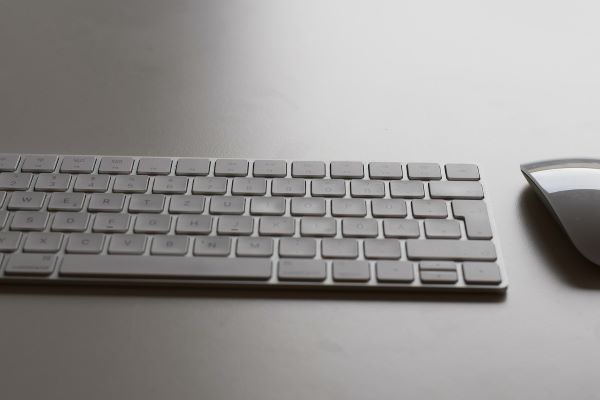 The End of an Era – Internet Explorer

The history of Internet Explorer:

As technology continues to development other internet browsers have overtaken Internet Explorer and gained popularity. As of May 2022, Google Chrome is the leading internet browser in the World with a global market of 64.91 percent.

The graph below to show the statistics up to 2021.

A word from Microsoft:

“Not only is Microsoft Edge a faster, more secure and more modern browsing experience than Internet Explorer, but it is also able to address a key concern: compatibility for older, legacy websites and applications.”

The future of web browsers:

There’s always room for development from Web Browsers and addition features to be incorporated, from improving the overall web experience to how we can access information in a faster and safer way. The future development ideas have no limits.