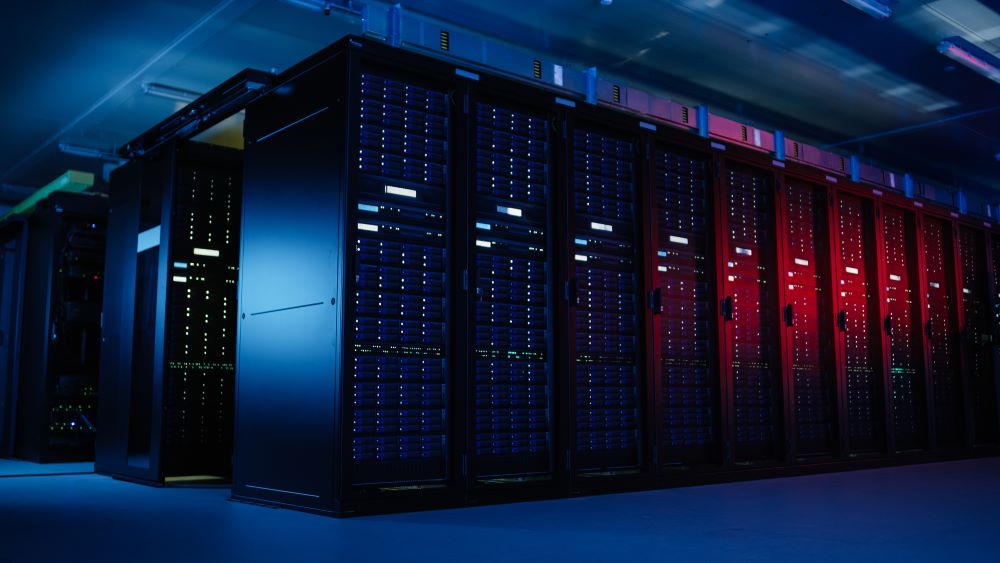 Business Supercomputers – Where have they gone?

What is a Business Supercomputer?

Supercomputers are used by companies and government bodies to simulate outcomes. Supercomputers employ a technique called “massively parallel processing,” whereby problems are split into parts and worked on simultaneously by thousands of processors as opposed to the one-at-a-time “serial” method.

Arrival of the Cloud

The arrival of cloud computing and easily accessible APIs, as well as the development of private clouds and SaaS software, left High-Performance Computing (HPC) and supercomputers in the back row.

Super Computers cannot be moved and the dedicated processing must happen in one given location. Given this, it makes it hard to share data with more researchers. With the data growing at speed, it is no longer possible for just supercomputers to manage this. Cloud computing provides the ability to process and distribute such data.

What are Supercomputers used for?

Supercomputers are primarily used to make predictions for future outcomes. There are various other uses, some of which are detailed below.

Typical applications of supercomputing include:

Other reasons for countries to develop high-performance computing systems include military purposes, as supercomputers play a vital role in tasks such as weapons design, codebreaking, artificial intelligence, and the analysis of data on major (historical and current) armed conflicts and future security threats.

The applications of supercomputers; a machine capable of anything, enabled a whole new plateau of possibilities, which are part of many people’s predictions. We can only imagine the sort of world-changing discoveries that will flow from cloud technology making this technology even more accessible.